Skip to content
Home / About / Corporate Governance / Board of Directors / Anna C. Catalano 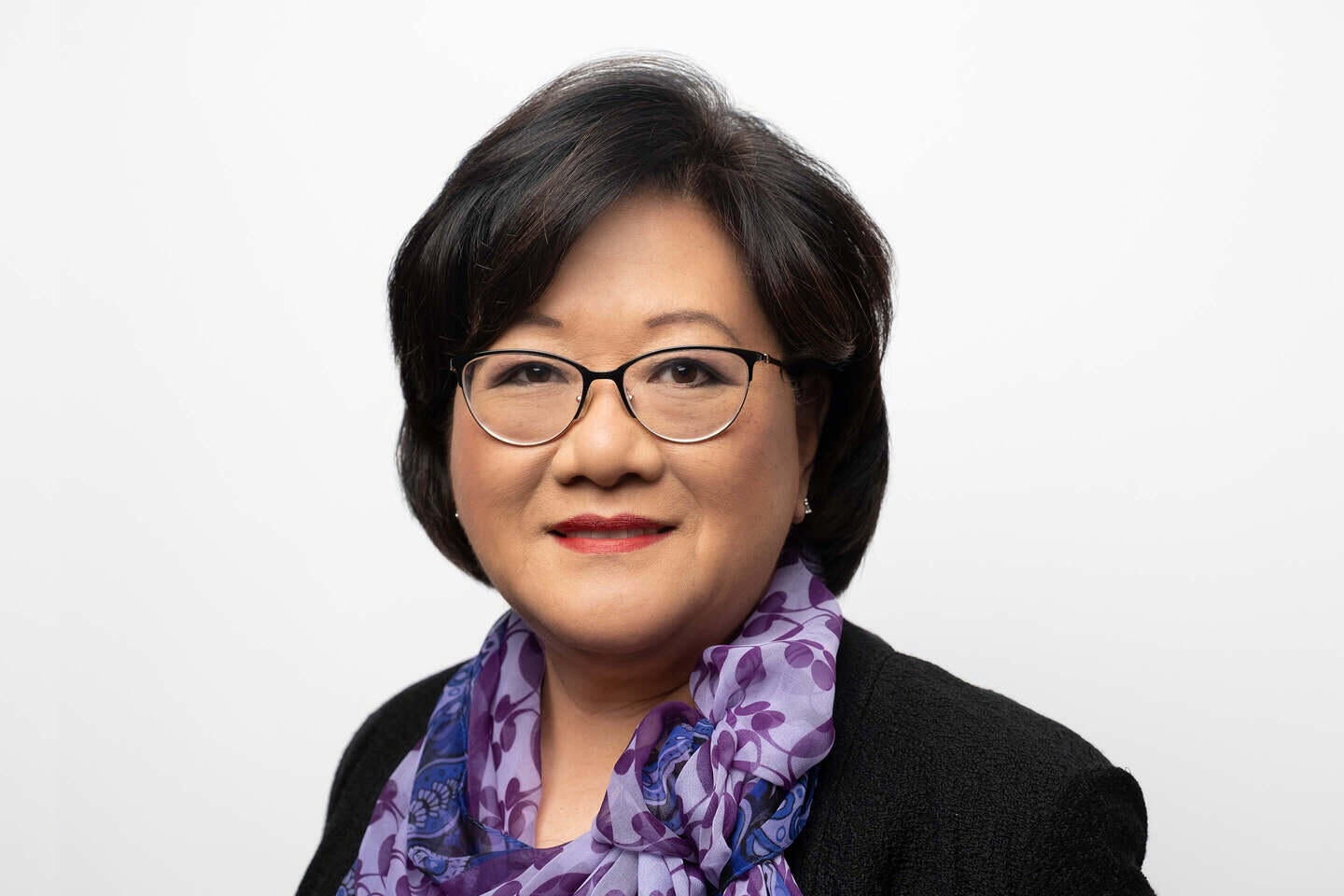 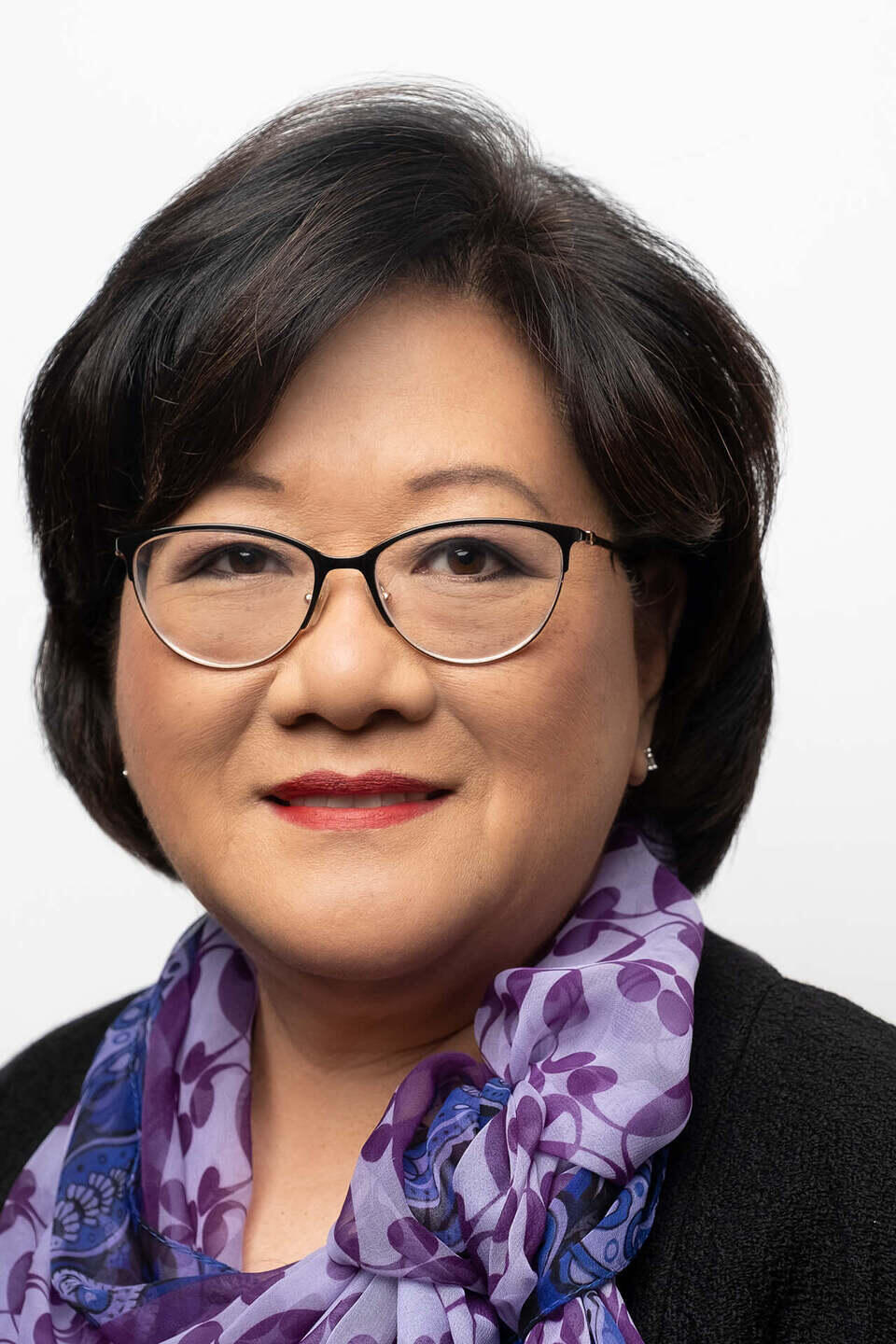 Anna C. Catalano was appointed to the Frontdoor board of directors in September 2018 and serves as a member of the compensation committee. She has developed an extensive knowledge of marketing and communications and proven experience in senior leadership roles with multiple international businesses.

Catalano served in various leadership roles at BP p.l.c., a global energy producer, and its predecessor Amoco Corporation, from 1979 until her retirement in 2003. She served as group vice president of global marketing for BP p.l.c. from 2000 to 2003. Catalano has significant international business experience, having served as president of Amoco Orient Oil Company, including two years during which she lived in Beijing.

Catalano holds a Bachelor of Science in business administration from the University of Illinois, Champaign-Urbana.